Michael Briddell is the Director of Public Information and External Affairs for the City of Montgomery. In 2010, when a national survey ranked the Montgomery metro area as tied for having the country’s highest obesity rate, Briddell was appointed the community’s Health and Wellness “czar.”

Prior to joining the City of Montgomery, Briddell had a 20 year career in broadcast journalism. For five years he was the 5 o’clock anchor and a reporter at WSFA-TV in Montgomery.

A native of Philadelphia, he and his wife are the proud parents of one daughter. Among his favorite hobbies are: running, reading, roller coasters, travel and Philadelphia Eagles football. A frequent participant in the Alabama State Games track meet, he beams with pride that he is currently ranked as the number one male runner… in his house (excluding the dog). 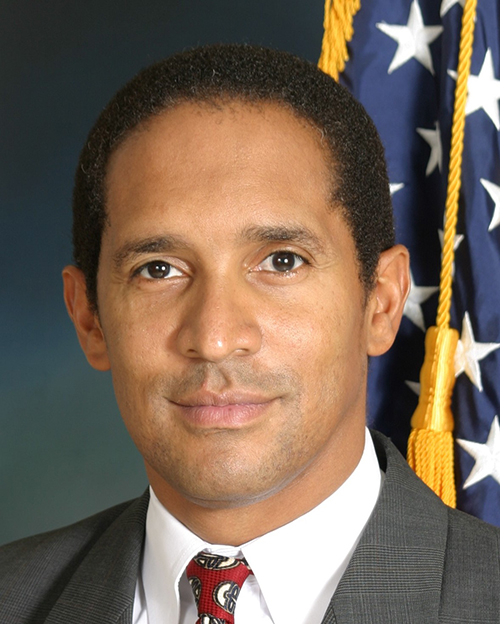